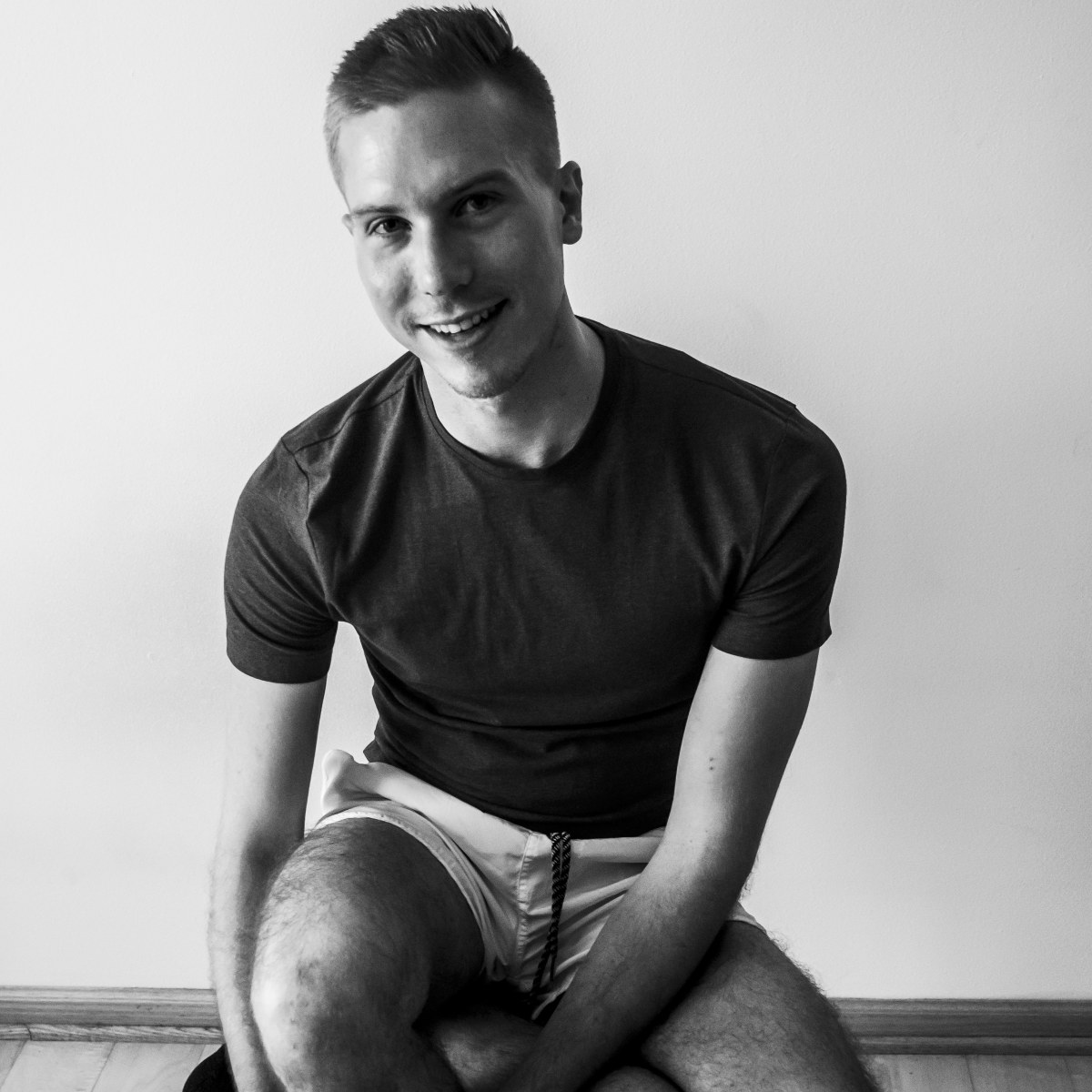 Alan Semrow’s fiction, nonfiction, and poetry has been featured in over 30 publications. Semrow’s debut short story collection, Briefs (Lethe Press), was published in 2016. His second book, an epistolary memoir called Ripe, was released in 2018. Previously, he was a monthly contributor at Chosen Magazine, the Fiction Editor for Black Heart Magazine, and a Guest Fiction Editor for the Summer Issue of Five Quarterly. Semrow lives in Denver, CO. 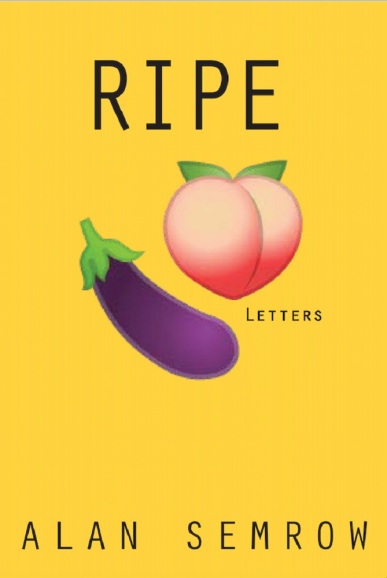 Funny, sexy, evocative, and brutally honest, Ripe is Alan Semrow’s ode to relationships with men. In this epistolary book, Semrow writes to the men who have impacted his outlook, reminded him of basic life lessons, surprised him in more ways than one, and left him reeling for days. Writing to one-night-flings, men he has never met, and men he’ll never stop running into, Semrow touches on some of the most constant human themes—love, lust, desire, and the yearning for connection. All the while, the book details a man’s journey navigating and blooming by way of the modern gay scene. Readers will find familiarity and hard truths in Semrow’s statements about the intricacy and explosiveness of the intimate moments we share.

The lives of Semrow’s characters in this debut collection are like the charged particles in the atmosphere before the storm; these stories, while brief, are torrid and turbulent, as relationships crash apart, people find themselves damp with more than tears, and the silver linings of the storm clouds remain tantalizing, out of reach.